And GAIA makes three! Some of you might remember Laura Onac’s bot, GAIA, as she was the first bot EVER to play Stall Catchers. Wow, time flies! GAIA was able to compete once again in our most recent Bot Study. Since this Bot Study was a chance to test what human and bot catchers could accomplish together, we needed all of the help we could get! But GAIA has not been Laura’s only contribution to the Human Computation Institute and our work here. She actually ran the Bot Study itself! Not only that, but in between GAIA’s first appearance and this most recent study, Laura has officially joined us here at the institute as a machine learning expert and hybrid intelligence researcher! We are so excited to continue working with her, and for the opportunity to interview her.

How did you first get interested in bots? Did you ever imagine yourself as a bot creator the way you are today?

I got interested in machine learning during the second year of my bachelor’s studies, while taking an AI course. The problems were really fun and challenging, and I’ve been pursuing these kinds of projects ever since.

My interest in creating this bot stems from my general interest in machine learning and seeing it being put to good use. In our context, having the machine learning model run in the form of a bot made the most sense. Being involved in this project was a pleasant surprise to me.

When you look at what your bot has accomplished, does it ever feel like you are the one playing Stall Catchers and making that progress yourself?? Is there some sense of experiencing the game vicariously through your bot?

When I look at the bot’s progress while it’s playing, I don’t really feel as if I was the one doing it. For me, it’s like cheering someone on.

Not only were you involved , but you also managed to finish the bot study! How do you feel now that it’s complete?

I think it went really well, without too many hiccups along the way. The bot study is not actually over for us. The bots running alongside humans was part of the data collection phase for the study, and now we’re moving on to the analysis phase.

Because the bots were much faster than human players, they really helped us to obtain useful data for analysing. It was to be expected since machines never sleep. I hope the human players can accept this with no hard feelings.

If the Stall Catcher bots were human, what would you imagine their personalities to be like?
I guess ZFTurbo would be more careful in nature because it is the slowest of the bots due to its bigger neural network, but it also achieved the best results in our machine learning competition. Clsc2 would be the brave one, I think. It seems to me like a quick and confident bot. And GAIA would be somewhere in between, balanced and hardworking. I would say they are all competitive in nature since the models were developed during a competition and playing Stall Catchers has now become their job.

“When I look at the bot’s progress while it’s playing, I don’t really feel as if I was the one doing it. For me, it’s like cheering someone on”- Laura Onac.

Have  you created  any other bots or done  similar projects to this before? If so, how  did they go?

No, I was never involved in a similar project before. This was a unique opportunity for me.

What does a  typical day in the life of a machine learning scientist look like?

No two days are alike, so I can’t really give a general answer. Some typical daily tasks would be reading scientific papers or blogs, data analysis, data preprocessing, implementing new algorithms, training models, evaluating them, comparing results, integrating models into platforms, and the list goes on...

How do you mostly spend your free time?

In my spare time, I either work on my pottery or take care of my houseplants.

What should I do if I want to become a machine learning scientist like you?

What I would recommend to anyone interested in this subject is to look online for some toy problems and try to solve them using basic AI algorithms. I find this is a more practical way to learn things in this field. And, if they’re still interested after solving a few toy problems, they can move to more complex problems which can be found on machine learning competition platforms such as Kaggle and DrivenData.

Thank you for the interview! And of course, a big thank you to the very first Stall Catchers bot GAIA! :)

If you are interested in Laura Onac’s winning machine learning write-up you can check it out here: https://github.com/drivendataorg/clog-loss-alzheimers-research/

We wish you good luck and inspiration for future creations! 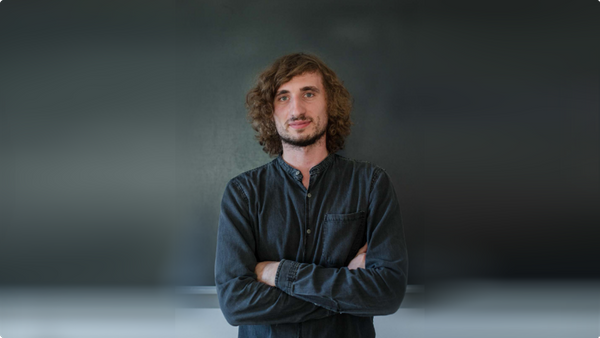 Onto the next! We will be interviewing another one of our “Bot Makers” in this second installment of our three part series. In the last blog post, we had the 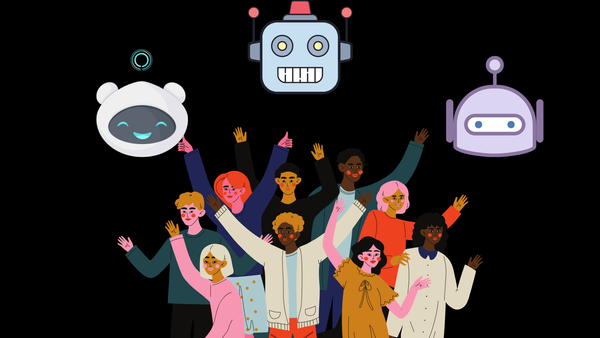 Last month alone, the Stall Catchers community grew by 1,167 new catchers!  And there’s a great reason for this - October is Microsoft’s annual Giving Campaign, during