One year ago, in January 2016, EyesOnALZ project officially kicked off! Which is why today is double special for us - it's the beginning of the New Year AND the first Birthday of EyesOnALZ 😊🎆🎁

We prepared a detailed overview of our year for this special occasion: the beginnings, the meetings, the planning, the development & testing of Stall Catchers, it's public launch (YAY!) and the first months of stall catching, which exceeded even our expectations!

We enter the New Year with almost 3 000 registered users at Stall Catchers, and enough data to complete the first stage our effort - the Validation study.

We thank all of you who played the early versions & provided valuable feedback! Stall Catchers is the collective citizen science "baby" of us all 😊 as is the research that cannot be done without it - without YOU!

Exciting things to come in the new year!

Yes, we've got some great things to look forward in 2017! Merely a couple of weeks ago, right before the holidays of 2016 - and sooner than originally intended - we collected enough data to complete our Validation study in Stall Catchers!

That means that once we wrap up all the numbers & demonstrate the Crowd (that's YOU!) is just as good at finding stalls, as experts, we can begin analyzing new Alzheimer's research data. This will allow us to discover the overdue answers to how capillary stalls are linked to this disease, and how could they be controlled.

Moreover, Stall Catchers is certainly our first born, but we have another one on the way! This year will be putting a lot of effort into the game #2, which will focus on 3D tracing of vessels in the mouse brain. Similar to our friends EyeWire, EyesOnALZ game #2 will help us understand where and why do stalls occur, in the 3-dimensional context of the brain!

AND - last but not least - Spring of 2017 is the airing date of the new exciting four-part PBS documentary on citizen science, the Crowd & the Cloud. Episode 1 will feature EyesOnALZ & Stall Catchers! 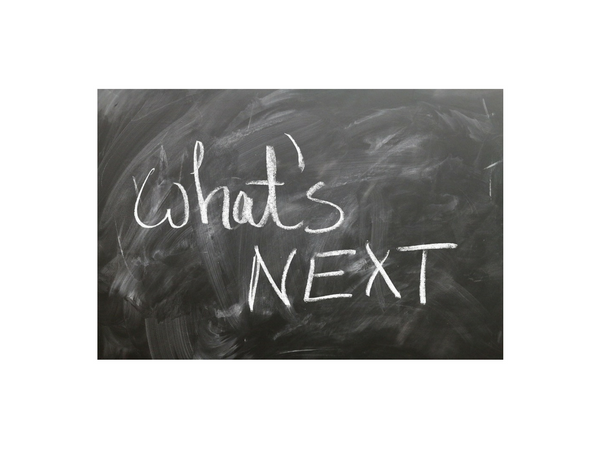 We haven't officially announced all the results of our Stall Catchers' Validation study yet, but guess what - they look great, and we are already getting "what's next"

Happy Holidays EyesOnALZ fans & Stall Catchers! ❄️☃️ Thank you for giving the gift of hope every single day 💝 Yours, The EyesOnALZ Team