It's Giving Tuesday today, with charities around the world asking for monetary and other kind of contributions to support their World-changing work.

Fundraising this way to help Alzheimer's research is crucial. To say the least, we wouldn't be able to carry out our ground breaking work at EyesOnALZ, and wouldn't have been able to build Stall Catchers - the first ever Alzheimer's citizen science game - if it weren't for the BrightFocus Foundation's generous donors!

If you'd like to support BrightFocus' Alzheimer's disease programme for Giving Tuesday, you can do so here!

But there are other ways to support the fight against Alzheimer's on Giving Tuesday that don't include money!

We've made a neat 4 item list here for you:

Call us biased - but donating just 5 minutes of your time can have a real impact speeding up research, which is a pretty powerful way to fight Alzheimer's! By playing a game at stallcatchers.com, you are directly helping to complete the research being done at the Schaffer-Nishimura Lab (Cornell University) that could lead to first-ever Alzheimer's treatments in just a few years' time.

By taking a 10 minute test you can become part of the first ever web-based aimed to study individual differences in memory and learning. Mindcrowd hopes harness the power of the internet to screen millions of individuals & get to the bottom of why Alzheimer's and other brain disorders occur in the first place. Sea Hero Quest is a spectacular & addictive game that, aside from being fun, is helping researchers to understand dementia. 2.5 million people have already played the game, making it the largest dementia study to date, and helping researchers gain understanding on spatial navigation capabilities in different people, and how they decline. You can be part of the Quest too!

Anyone, with or without dementia, can register as a volunteer at the program, and participate in different kinds of research trials, tests & do citizen science in the way best suited for each participant. Join Dementia Research today, to find out how you can best contribute to fighting Alzheimer's! 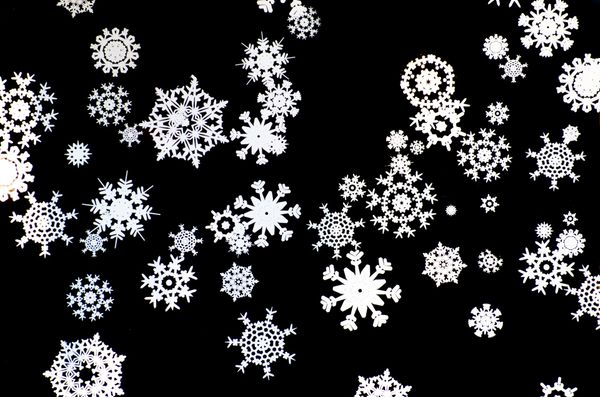 Good news, fellow stall catchers – Ms. Catcher has caught the holiday spirit! And that can only mean... That’s right, from now until Christmas Eve, each vessel annotated on Stall

Last week (November 12-16), the Schaffer-Nishimura Lab from Cornell University presented at the Society of Neuroscience annual meeting 2016 conference in San Diego, CA. The 4 poster presentations, which detailed our unique findings pertaining to Alzheimer’s disease, drew a lot of attention from