Last week (November 12-16), the Schaffer-Nishimura Lab from Cornell University presented at the Society of Neuroscience annual meeting 2016 conference in San Diego, CA. The 4 poster presentations, which detailed our unique findings pertaining to Alzheimer’s disease, drew a lot of attention from other attendees. 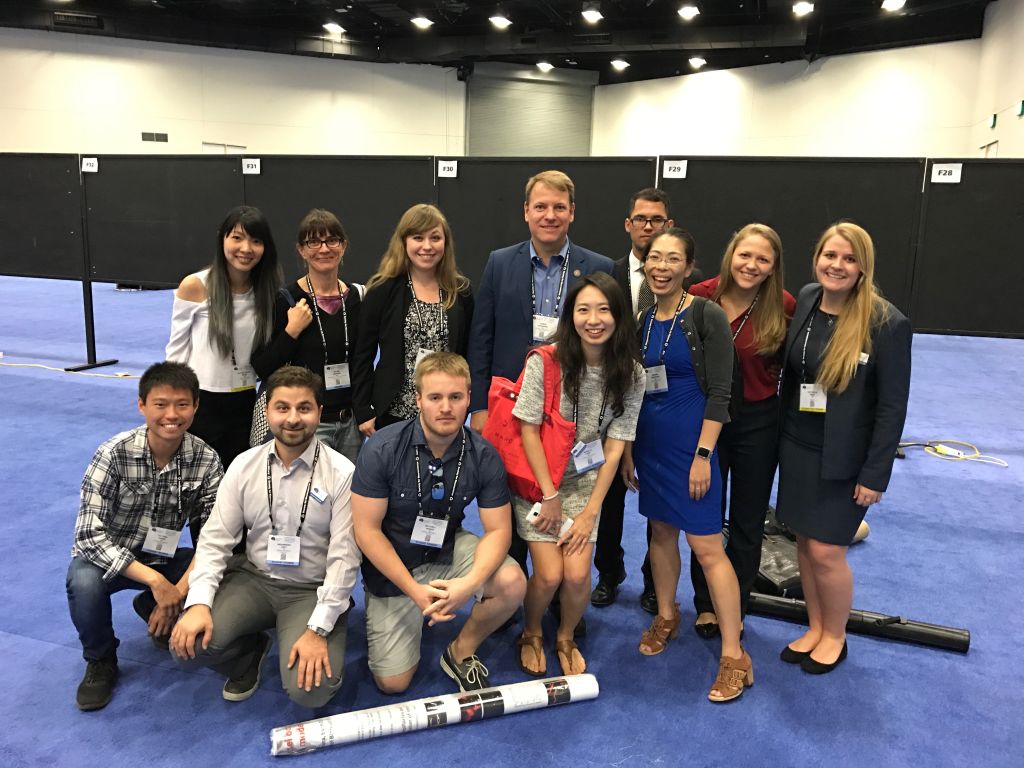 The S-N Lab - including Chris, Nozomi, Victorine and Mohammad from the EyesOnALZ team - at Neuroscience 2016 conference.

In addition, we were able to introduce the [EyesOnALZ](http://eyesonalz.com/) platform to fellow researchers who were intrigued and excited by the potential advantage it would bring to furthering neuroscience research.

Prior to the conference, the BrightFocus Foundation, one of our supporters, held an Alzheimer’s Fast Track workshop, which provided an immersive opportunity for graduate students and postdocs.

Mohammad Haft-Javaherian, a member of the Stall Catchers team, briefly presented the platform at the workshop, which, then in turn, directed more students and scientists to our poster sessions. We fielded many questions about the platform and several people immediately tried it out on their portable device, which gave us good feedback as to how well the application is working in real time.

This additional exposure should help endure additional players from the science community as well as the general population, which has already been targeted. 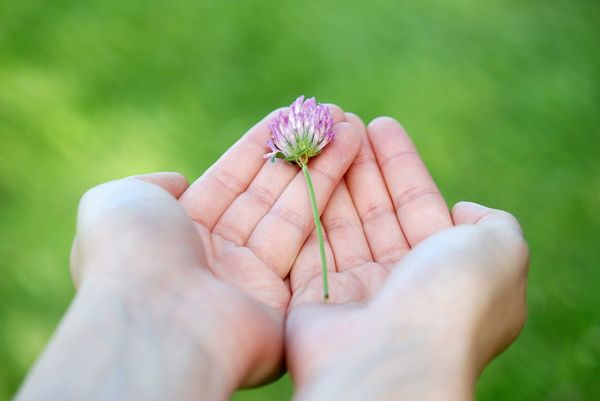 It's Giving Tuesday today, with charities around the world asking for monetary and other kind of contributions to support their World-changing work. Fundraising this way to help Alzheimer's research is

Almost 30-days ago now we announced Stall Catchers' first - the 30-day challenge! Yes, as the name suggests it should be ending any day now, but ... Our challenge bar has