If you're not a Harry Potter fan, you might want to read this blog post to see what the fuss is all about!

(Since we don't track the point competition hour-by-hour, the graphs below are based on real vessels annotated, which happens to be a more direct measure of Alzheimer's research progress anyway.)

As you can see from the graph below, the Gryffindor team (Harry Potter's house, of course) took a strong lead and maintained it throughout the entire Wizarding Weekend to become triumphant in the 2017 Hogwarts House Challenge! And with enthusiastic young witches like this one involved, you can see why! Of course it might have had something to do with our super catchers as well ;) 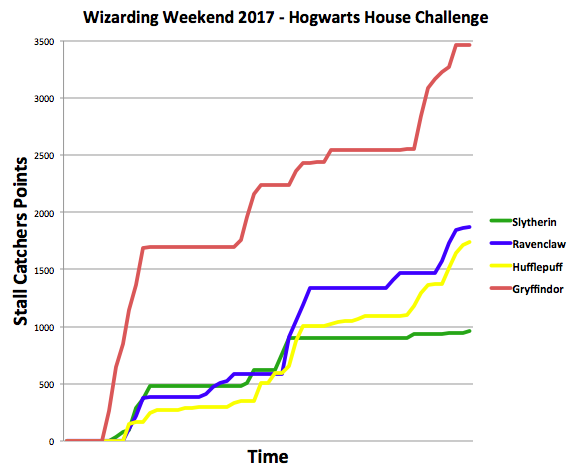 Halfway through the weekend, the second-place competition got intense. From the graph below you can see the back-and-forth between Slytherin (green) and Ravenclaw (blue), until finally Ravenclaw held the second place lead, while Hufflepuff (yellow) made a strong comeback and almost took second place away from from the blue team. Indeed, super catcher Tom Adams reported that Hufflepuff at one point help second place in the points challenge! 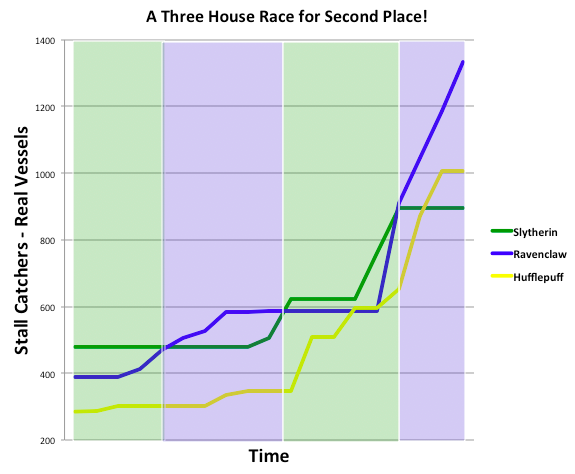 In the end, witches, wizards, and muggles alike were all winners, as almost two weeks worth of lab research was magically accomplished in a single weekend!

Congratulations to all wizards and witches who participated (including our super catchers!), and a special thanks to our Wizarding Weekend booth managers at to Erik from GameChangers for generously sharing his booth with us :)

Here's the final score board! 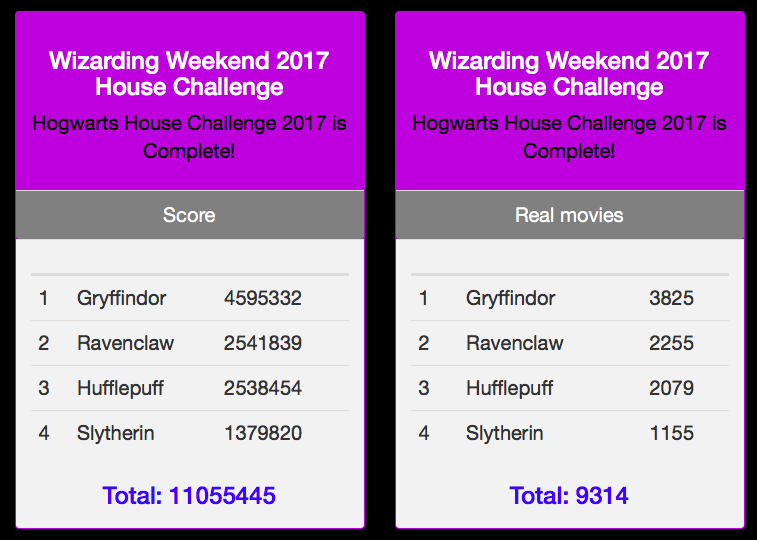 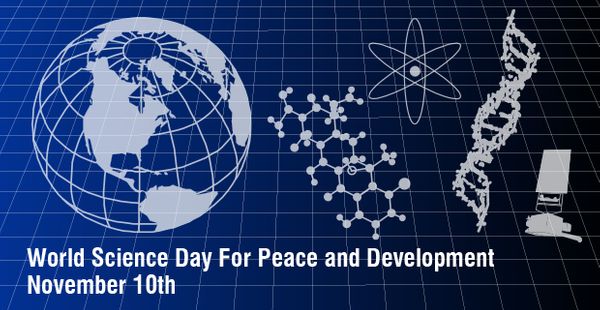 We're giving out double points in Stall Catchers for World Science Day if you'll help us reach our goal of 1000 vessels annotated for the day! This would be equivalent 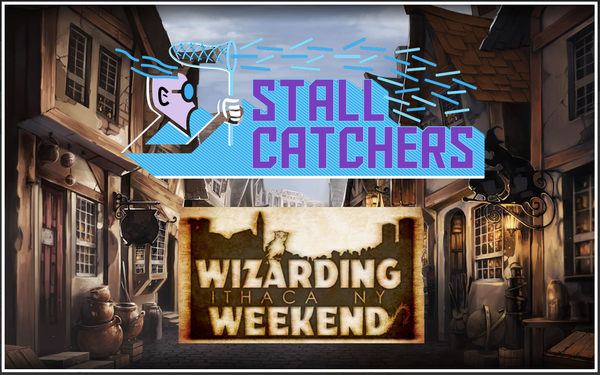 Besides being home to the Alzheimer's research lab at Cornell where the Stall Catchers data comes from, downtown Ithaca, New York (USA) also happens to transform each year, for one