Yesterday I had the pleasure to be interviewed by Ruth & Noa - two 15 year old students from Catalonia, doing a school research project on video games and Alzheimer's! 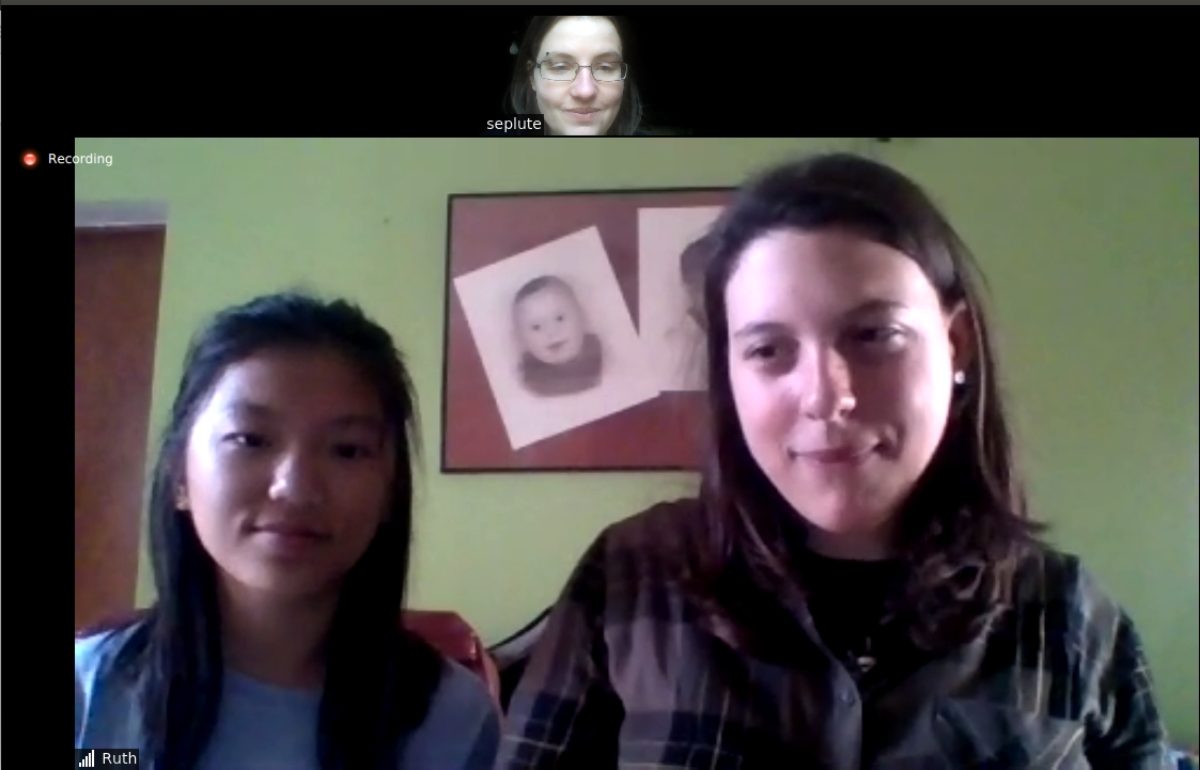 Ruth reached out to us a couple weeks ago about including our citizen science game - Stall Catchers - in their study.

According to them, they picked a general topic of video games for their project, but then focused it on health and, specifically, Alzheimer's, because of the impact such games carry.

They're project is to be completed & presented in June - we'll try to share more details then!

Very honored to be part of it 💜 Good luck to Ruth & Noa in completing their study !

Intrigued? You should be... 😎 Inspired by our recent success during CitSciMed Blitz, where we awarded participants with a digital badge for their contributions, we are planning a big bang for

In the early days of our existence (I mean EyesOnALZ, not the Universe 😇) we published a blog series about the project on the SciStarter/DiscoverMag/PLOS Blogs networks. We're sharing