Time flies when you're having fun, huh? 😜 It's been one week in the #CabinFever challenge already! Here's some interesting numbers for ya...

52 catchers - have gathered so far to break this #CabinFever together! ;)

34 teams - have taken part in the challenge so far, one of which - a school team! (we hear more might come after Spring break ;))

Meanwhile, the leaderboards have been dominated by the team "testing" as well as "MemoryCafes". Nice to see our long time dedicated "The Longest Day" catchers in third place as well! Not far behind are also teams "krissi" and "Canada". See the full team and user leaderboards for the entire week (by points and research movies) below. Congrats all teams!

And here's a quick look into the results for just Day 7...

What awaits us in Week 2 ?? :) Let's keep crushing that #CabinFever, and Alzheimer's at the same time!

Here's more info about the #CabinFever challenge, which runs this entire month. It's Citizen Science Month, after all!! :) 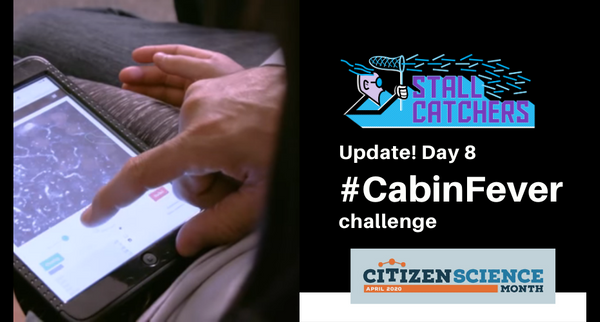 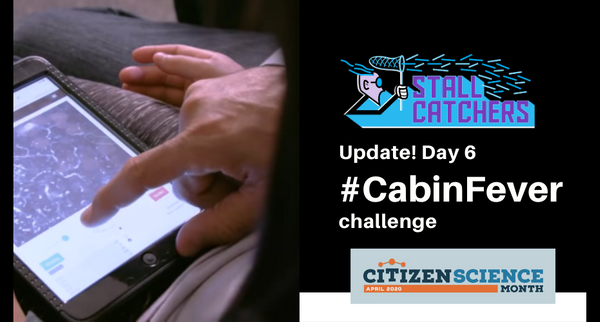 Here I am again with the daily report ;) Here's how we're doing on Day 6 of the #CabinFever challenge! Note that the points leaderboards are the TOTAL points collected during