Double Points for the #LongestDay

On June 17, our dear friends Steve and Judy Johanson (featured in the public television documentary The Crowd and The Cloud) invited us to bring Stall Catchers their #LongestDay block party. Judy, who takes care of her husband, Steve, explained that when you are dealing with Alzheimer's disease, every day is the longest day. 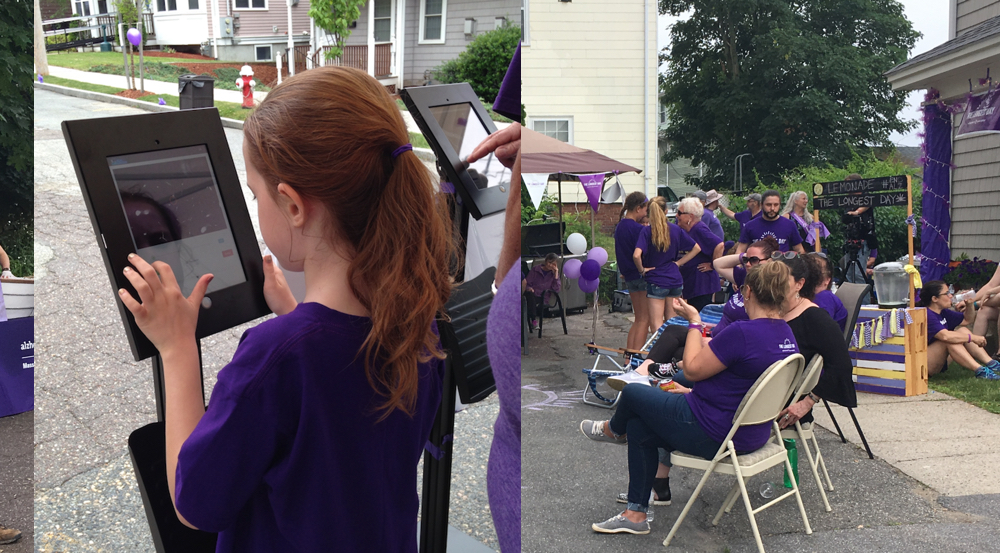 With this idea in minds, we have decided to double Stall Catchers points on Longest Day of the year, which is Wednesday, June 21. This will go from midnight tonight until 8pm U.S. Eastern Time tomorrow (June 21).

Charlene Bemis, of the Mass/NH Alzheimer's Association chapter is going to be running a Stall Catchers event with her staff tomorrow for the #LongestDay. If you want to support their efforts, please feel free to join team "MA/NH Staff to END ALZ" for the day! Or if you are feeling competitive, then crank up the people on your own team for some double points!

At the end of the day we will announce the individual and team overall winners! Happy Catching!

You might have noticed some subtle changes to the Stall Catchers leaderboard! There are two new things to be aware of:

We hope you like these features. Whether or not you do, please let us know by either posting to the forum or sending an email to info@eyesonalz.com. We love to hear from our catchers!

-Pietro (filling in for Eglė)

Check back here for the latest standings for the #LongestDay Challenge (Ends at 8pm U.S. Eastern Time, June 21, 2017). Final Team Standings Congratulations to team "MA/NH Staff to END ALZ" for annotating the most vessels (2,889 - which 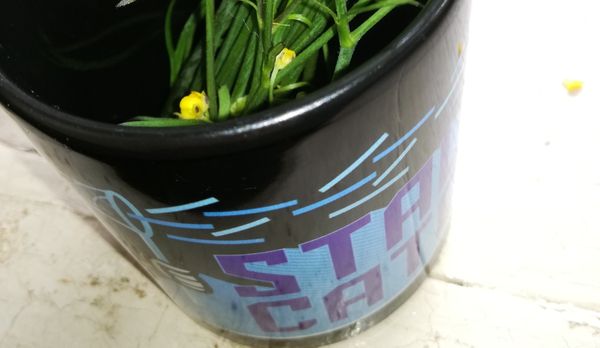 We've been collecting #RedeemLoot entries all this week & we are ready to announce the winners who will receive our very special Stall Catchers mugs! We separated entries into 4