A Stall Catchers Catchathon was a fun addition to the UniqueMappersTeam celebration of OSMGeoweek 2017. After the Catchathon in July, where Uniquemappers joined 14 other countries in a global contest to fight Alzheimer's disease, this OSMgeoweek was another opportunity for the UM members to catch up, since last time they were unable to join the contest on time before it ended.

On Tuesday, 14th November, members of the team who stayed on campus after their second semester exams, gathered at the Basic Building venue for training on how to map the brain on Stall Catchers, as well as their campus on www.openstreemap.org.

There was a lot of excitement with the members competing with each other over points in Stall Catchers. And even though we planned only one day for the Catchathon, members took time to map the brain on Wednesday and Thursday as well, while mapping their campus.

Even after the day’s event ended, students kept the competition between themselves going! 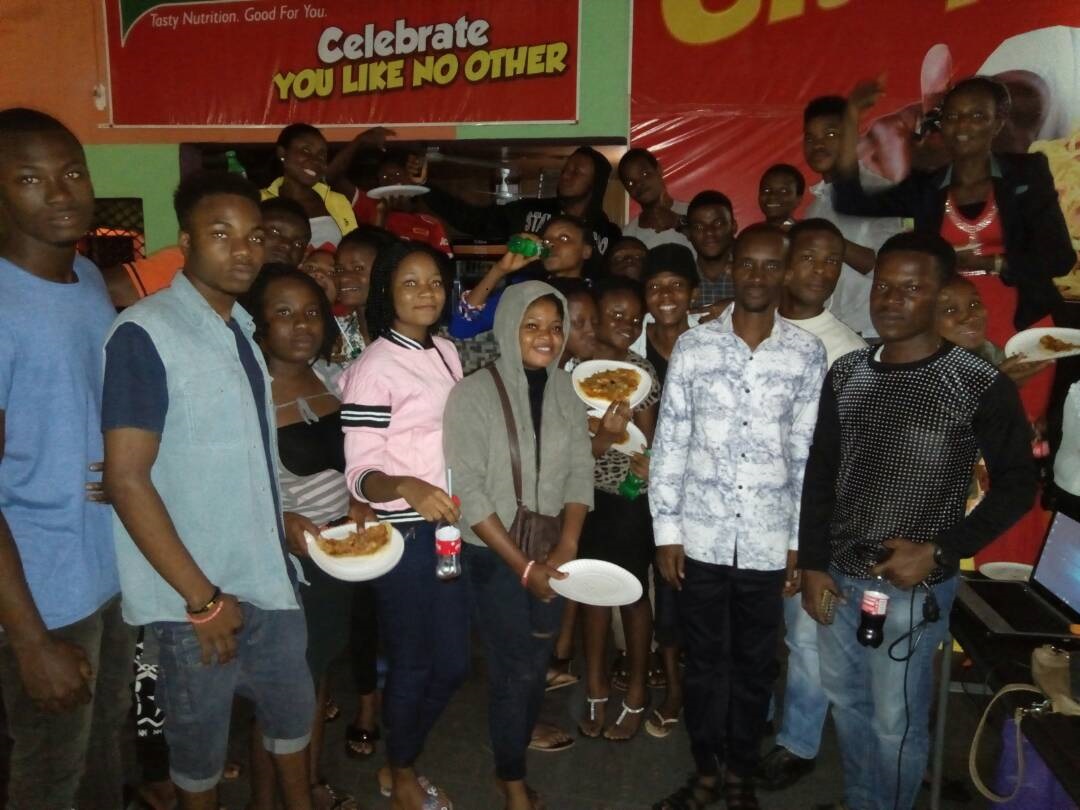 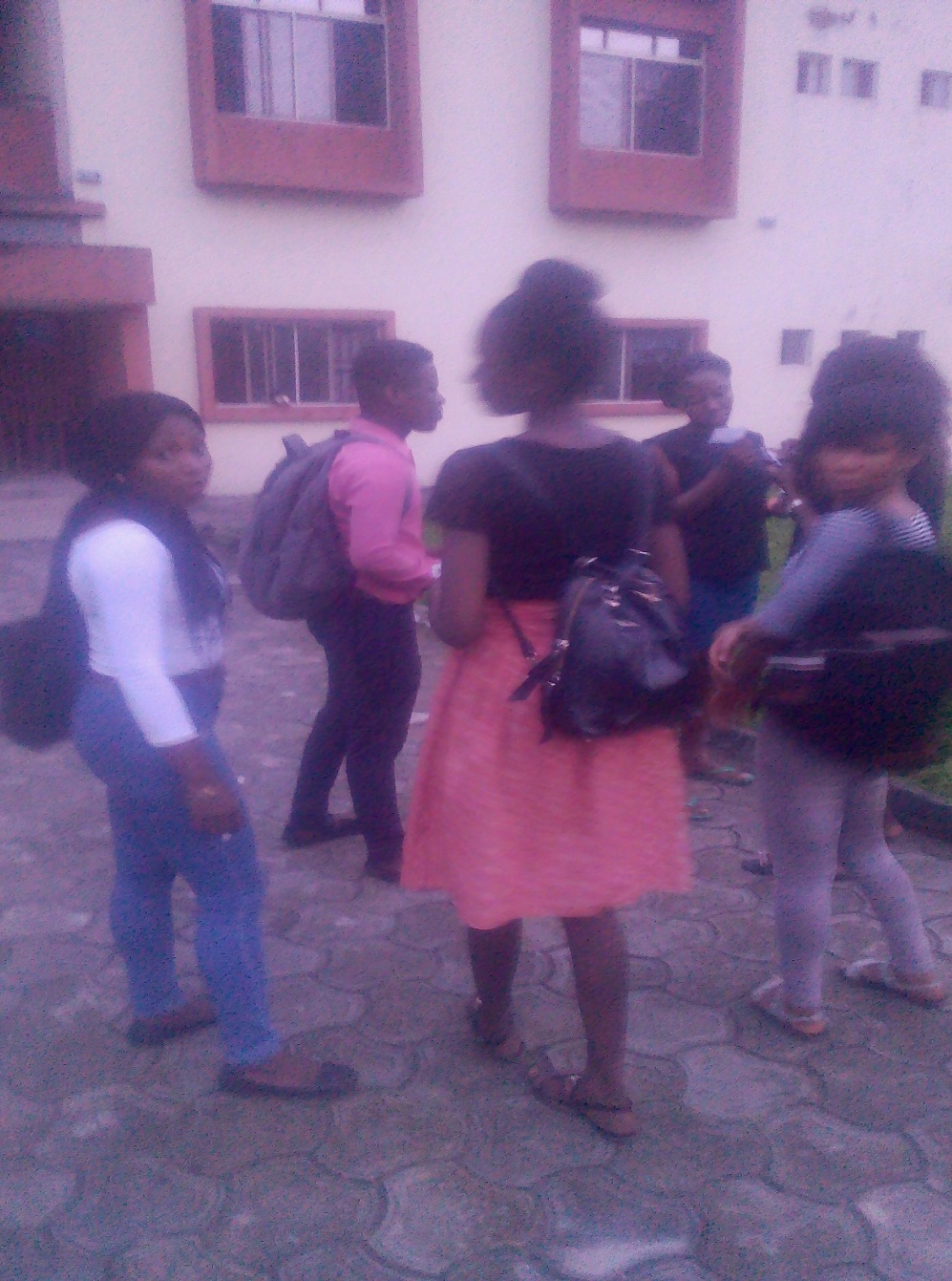 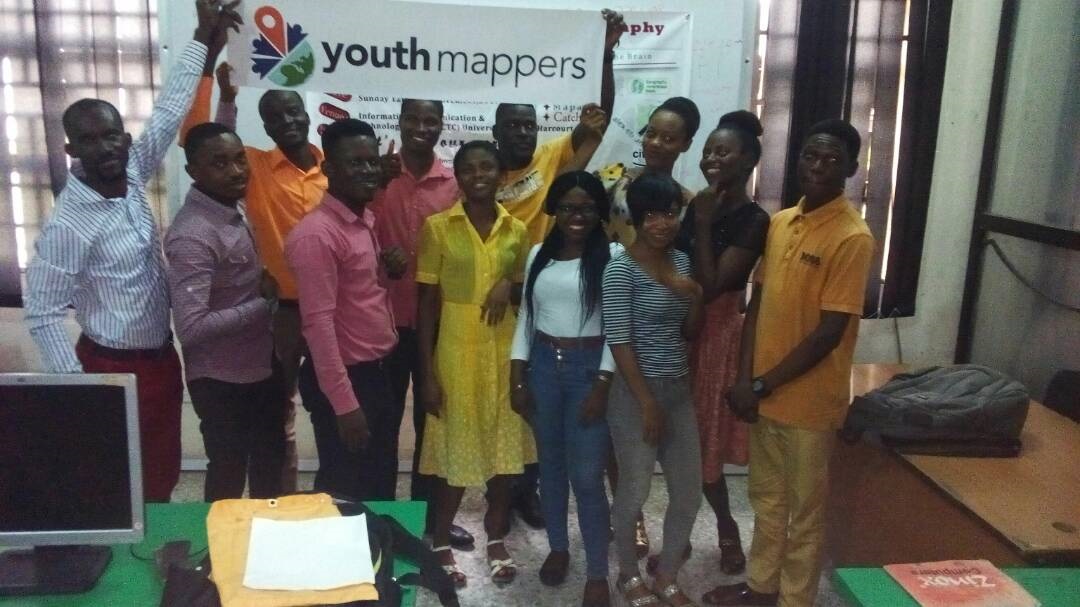 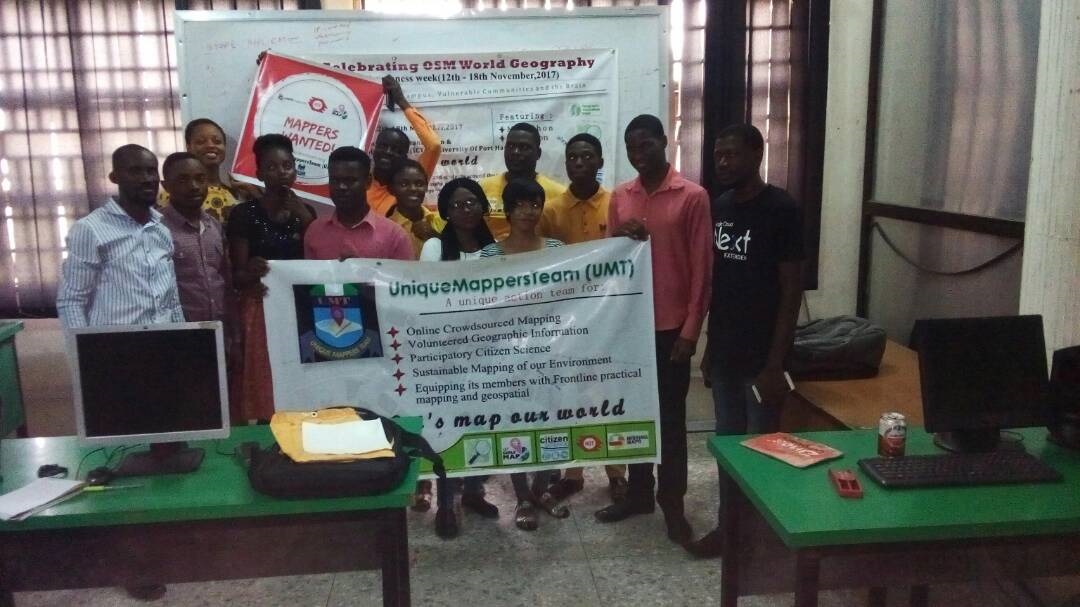 A celebration of YouthMappers engaging in citizen science for the Catchathon 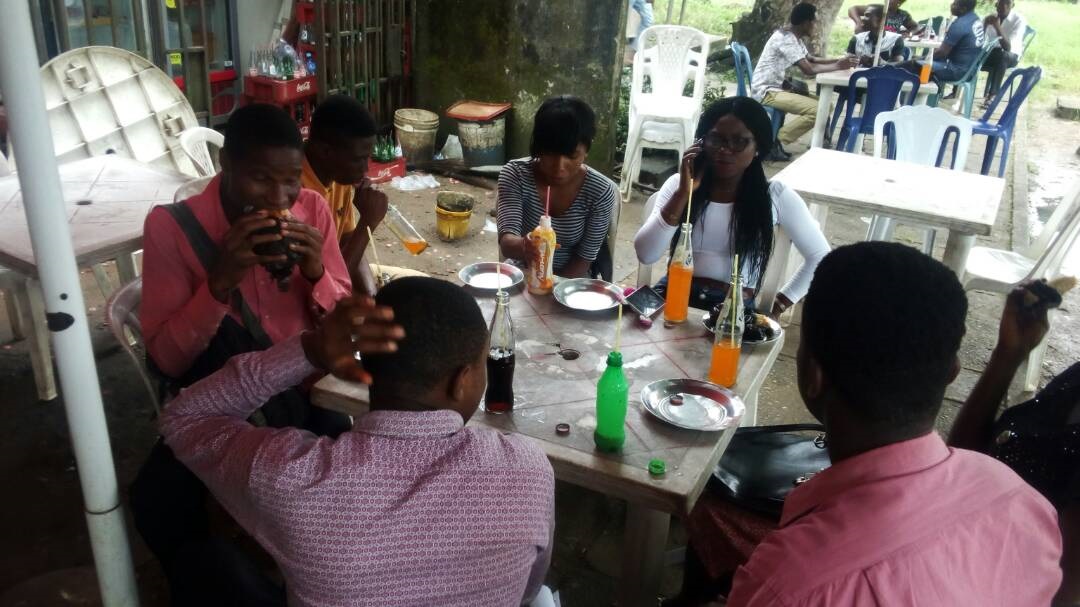 After the Catchathon and mapathon we also had time to chill out & have some snacks! 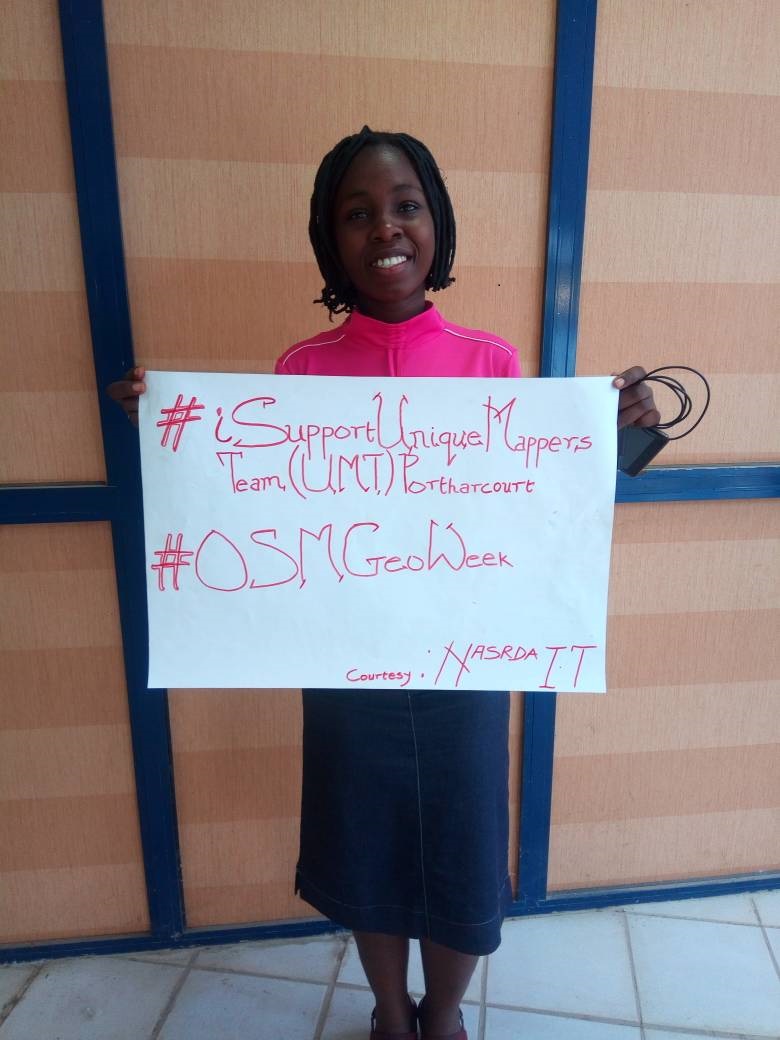 Even our Team member’s far way in FCT Abuja on IT had time to support us, participating & mapping the brain remotely. 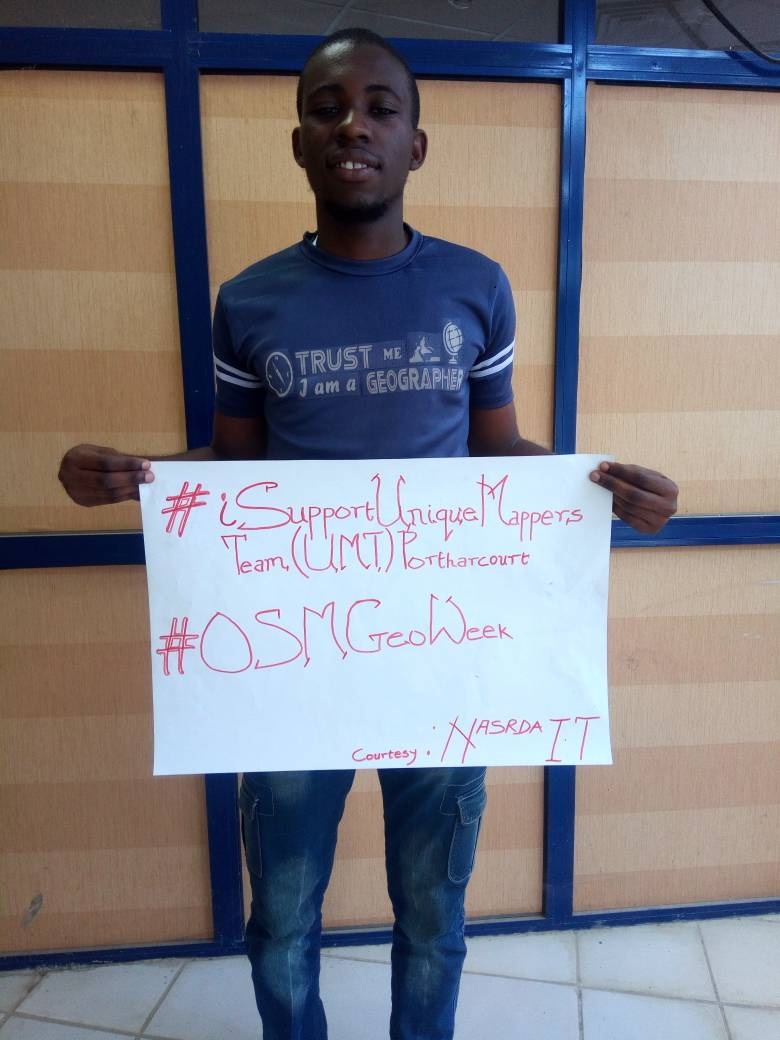 Even after the event ended, passionate uniquemappers went to the Library corridors to access the Internet & increase their Cathathon competition points! 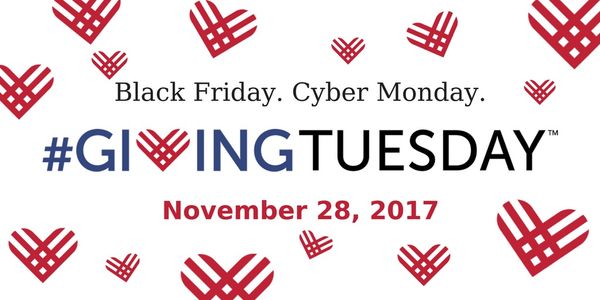 An international day of giving 😊 Our sponsors, the BrightFocus Foundation, held a great Twitter chat earlier today, aimed to explain the ways the organization & it's generous donors are helping

What do we mean by "Effective Treatment"? I was talking with EyesOnALZ colleague Lisa Gusman today, who has created some amazing educational videos for Stall Catchers, like this