You might have noticed we've been silent for a while... calm before the storm, one might say... 😈

That's right, something exciting is about to happen in and for Stall Catchers. First and foremost - the big premier of THE CROWD AND THE CLOUD series on citizen science in April!

The 4-hour documentary features EyesOnALZ & Stall Catchers in its first episode: EVEN BIG DATA STARTS SMALL, which will become live online on April 1st & broadcast on PBS stations across the US on April 6th (check your local listings for exact air dates/times).

The episode will feature personal stories of families facing Alzheimer's, interviews of our team at EyesOnALZ, moments from our Hawthorne Stall Catchers session and more.

Here's the synopsis of the EyesOnALZ segment:

The Johanson and Lovell families share emotional insights into how Alzheimer’s is impacting their lives. Evadene and Steve are just two of the 5.2 million Americans with the disease. At Cornell, biomedical researchers are working to understand why brain blood flow is reduced in Alzheimer’s patients. Using advanced optical instruments, they’re scanning the living brains of Alzheimer’s-afflicted mice. Their challenge: timely analyses of the tremendous amounts of data their lab is producing. The solution: EyesOnALZ, a citizen science project that enlists the crowd to help speed up the data analysis, cutting what would otherwise take one year to just 1-2 weeks. Based on two highly successful crowdsourcing projects, Stall Catchers is an online game where players help all those fighting to find cures for this dreadful disease. 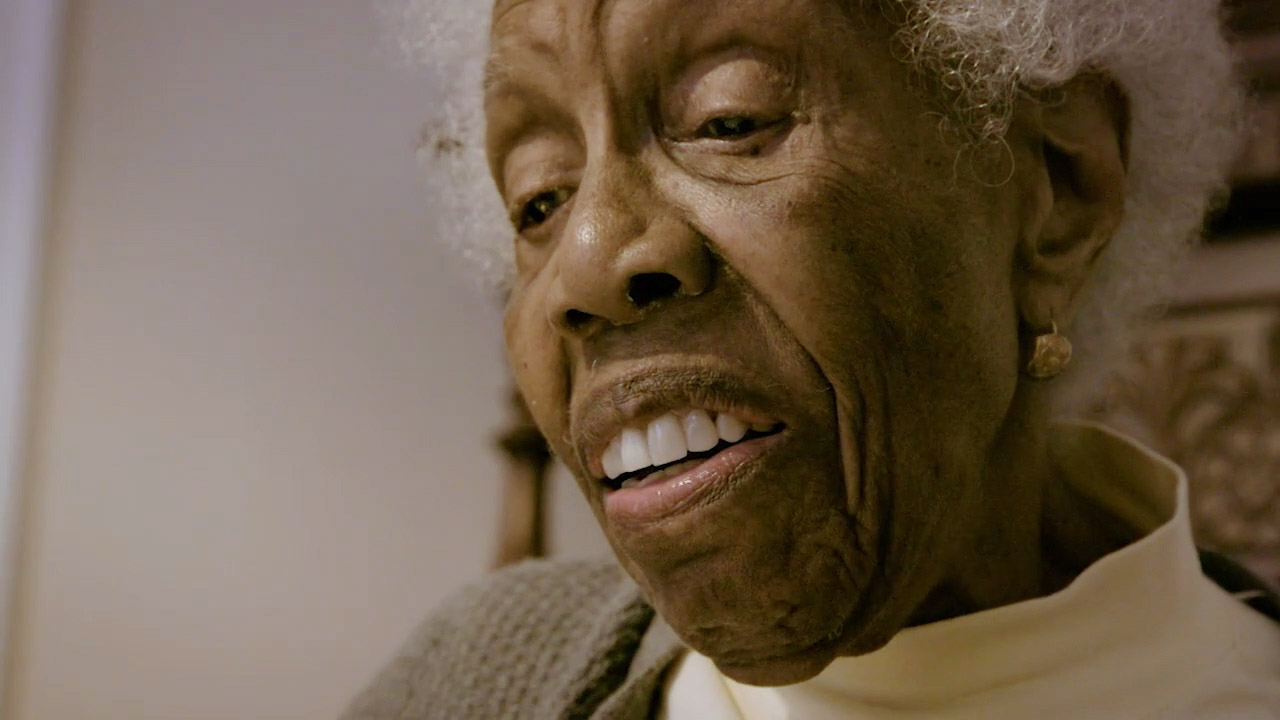 BUT THERE'S MORE IN STORE THAN JUST THE SERIES ITSELF!

In fact, we have been working closely with the producers of the documentary to "turn viewers into doers" & have something exciting planned for the #CrowdCloudLIVE post-premier social media hour!

Stayed tuned - further announcements to come very soon, and ... there's new & cool features being cooked up in Stall Catchers as you read..! 😈

Check out our storify from all the online buzz already being generated by THE CROWD & THE CLOUD!

On March 28, our sponsors, the BrightFocus Foundation, are holding a #CitizensSolvingALZ chat on 🐦Twitter! With a special guest... can you guess it? EyesOnALZ! We will answer questions regarding the Alzheimer's citizen science that we have happening here, and how can any citizen help

If you are a Stall Catchers player you’ll know – there are two kinds (or “levels”) of rewards that you can get during the game: generous points for calibration movies (ones we already know the answer to), and token points for the “Maybes”, or